Located on Ton DucThang Street, when coming to the center of Con Dao town, visitors can go by car or motorbike, bicycle or on foot are all possible to visit this monument. The Palace of the Island (Dinh Chua Dao), also known as the Grand Palace (Dinh Ong Lon), the Palace of the Chief (Dinh Tinh Truong), formed around 1862-1876, along with the infrastructure on the island. Princess Palace is located in a campus of about 2 hectares wide, including: Main house, annex and garden, located opposite the historic Tau Bridge 914. Here, there are 53 Lord’s Island lives and works through 113 years (1862 – 1975). As the central brain of the prison system, all prison ruling apparatus are under the control of the island Lord.

Among 53, there are some whose cruelty is synonymous with murder regime – a place called “hell on Earth”, which the Island Lord Andouard in the French Colonial period was one of them. In the American imperialism period, Nguyen Van Ve was a typical one of the brutality and the cruelty, the fact that ‘Tiger Cages’ exposed in 1970 shocked the world with images of prisoners choking in limestone, brutally beaten, which made human progress furious, was wide awake their good sense. 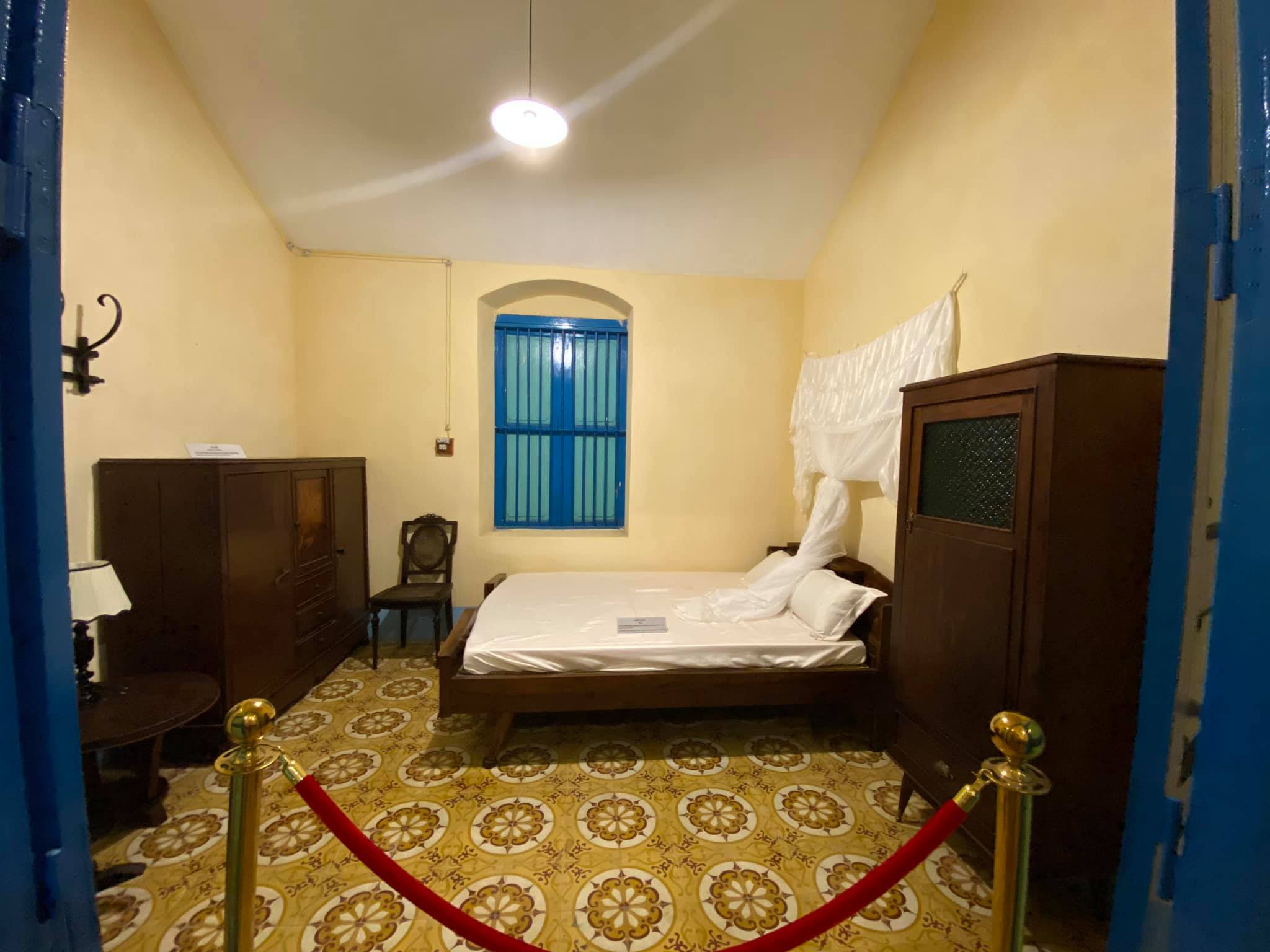 Today, this house is used as a showroom of Island Lords’ artifacts using during the time of living and working at the Island Lord Palace.

The vestige “the palace for the king of islands” was signed by the prime minister, decision no. 548 /qd-ttg, recognizing as a special national monument on 10/5/2012.